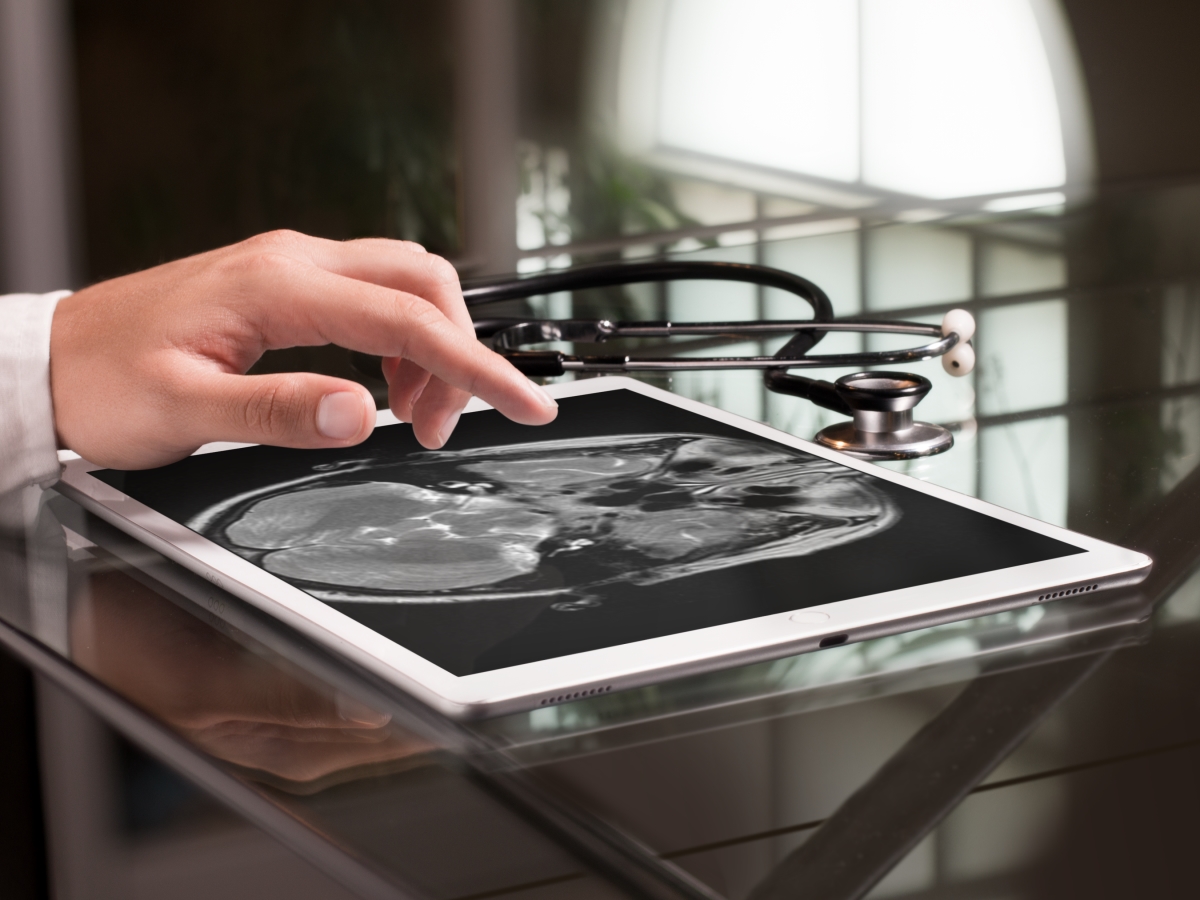 Teleradiology, or the transmission of medical images from one location to another for the purpose of interpretation by a radiologist, has been at the forefront of telemedicine since its inception and has become its poster child as the most successful application of telemedicine that exists today.

Studies conducted in the US in the early 2000s saw very rapid acceptance and utilization of teleradiology among radiology groups and hospitals (one study showed that utilization tripled over a short 4 year period from 2003-2007). The rest of the world is fast catching up. A study from Japan showed a 69% increase in teleradiology utilization by Japanese hospitals from 2006 to 2012. And a European survey in 2011 showed that 65% of radiologists used teleradiology at that time, a number that can only have been expected to have increased since then.

What explains the astronomical rate of growth of the teleradiology industry over the past decade and a half? In essence, this can be explained by the rapid acceptance and adoption of teleradiology among radiologists who are the primary practitioners of the discipline. Let’s examine the factors at work behind this.

The first important factor is a relative undersupply of radiologists relative to the needs of contemporary healthcare. The technology of radiology has advanced by leaps and bounds but sadly the radiology training programs have not kept pace. And so the fact is that radiologists in most parts of the world are currently in critically short supply. Teleradiology provides a bridge that allows radiologist’s skills to be better utilized at a time of short supply.

For the client radiologists who utilize teleradiology services the benefits are

* a) Support for overworked radiologists. In busy urban hospitals that generate large numbers of scans, the radiologist staff is often overworked to the point where radiologist burnout becomes an issue and medical errors can become a potential reality. And the economics of the hospital’s situation may not allow for recruiting additional radiologists to the staff, or there may just not be other radiologists available to recruit in the same geography. In such a scenario, being able to outsource a portion of the scans performed for reporting by off-site radiologists is of tremendous value.

* b) Overnight – Of particular benefit to radiologists is the ability to outsource their emergency after-hours responsibilities. This means that the radiologists get to sleep at night which makes them more productive and efficient the next day. It also results in better patient care, as in the nighthawk teleradiology model, wherein the scan is reported from a different time zone. This allows the scan to be reported by a well-rested radiologist during his/her daylight hours. For example in this model, a scan performed at a hospital in Boston at 3 am is reported in real-time by a radiologist in Bangalore at noon with high-quality telecommunications ensuring that the process and interaction are seamless.

* c) High quality, second opinion subspecialty. While the majority of radiologists are general radiologists who interpret all imaging modalities (such as Xray, Ultrasound, CT, MRI) a small percentage are subspecialists who have additional training/experience in and focus on a branch of imaging such as neuroimaging (focused on the brain and spine) or cardiovascular (focused on the heart and blood vessels). The focus and specialization results in a higher quality of analysis and reporting. Unfortunately because of the small numbers of subspecialist radiologists, it is difficult to access their expertise.

The first important factor is a relative undersupply of radiologists relative to the needs of contemporary healthcare. The technology of radiology has advanced by leaps and bounds but sadly the radiology training programs have not kept pace. And so the fact is that radiologists in most parts of the world are currently in critically short supply. Teleradiology provides a bridge that allows radiologists skills to be better utilized at a time of short supply.”

Most importantly, it allows for a better quality of life with less time spent commuting. Given the radiologist shortage, an individual radiologist used to often travel to several hospitals and diagnostic centers in the course of a single day. However now with teleradiology, he or she can be based in one location and report the scans for several centers simultaneously without having to waste valuable time commuting in horrible traffic. Of all the benefits of teleradiology, this is likely to appeal to radiologists the most.

In our organization, we have found that working from home via teleradiology is a valuable lifestyle option for young mothers of infants and toddlers who need to be close to their children, as well as young radiologists who are supporting elderly parents, particularly those with conditions that require active home care. Such radiologists would otherwise be removed from the workforce which would otherwise result in a loss of income to them as well as a further worsening of the radiologist shortage.

In some countries, teleradiology can provide radiologists with the opportunity to generate part-time income to supplement their day job income by providing such services from home, after their regular workday has ended. For example in the UK, a large number of radiologists working with the NHS moonlight after hours with private teleradiology companies and thereby supplement their income, as well as help meet the reporting needs of the community and reduce patient waiting times for reports.

It is important to recognize that physicians too are human and have human limitations. In today’s world of physician shortages, radiologists too are susceptible to burnout and need to protect themselves and to be protected in order that they may continue to provide the best possible care to patients. Teleradiology offers an opportunity to balance the workload between radiologists, which allows for a better quality of life and practice. Only when a physician is himself or herself able to function optimally can he or she be an effective physician. As the phrase from the Bible aptly says … “Physician, heal.

What A Filmless Radiology Platform Can Do For You

Affordable and Effective Telemedicine for Africa. 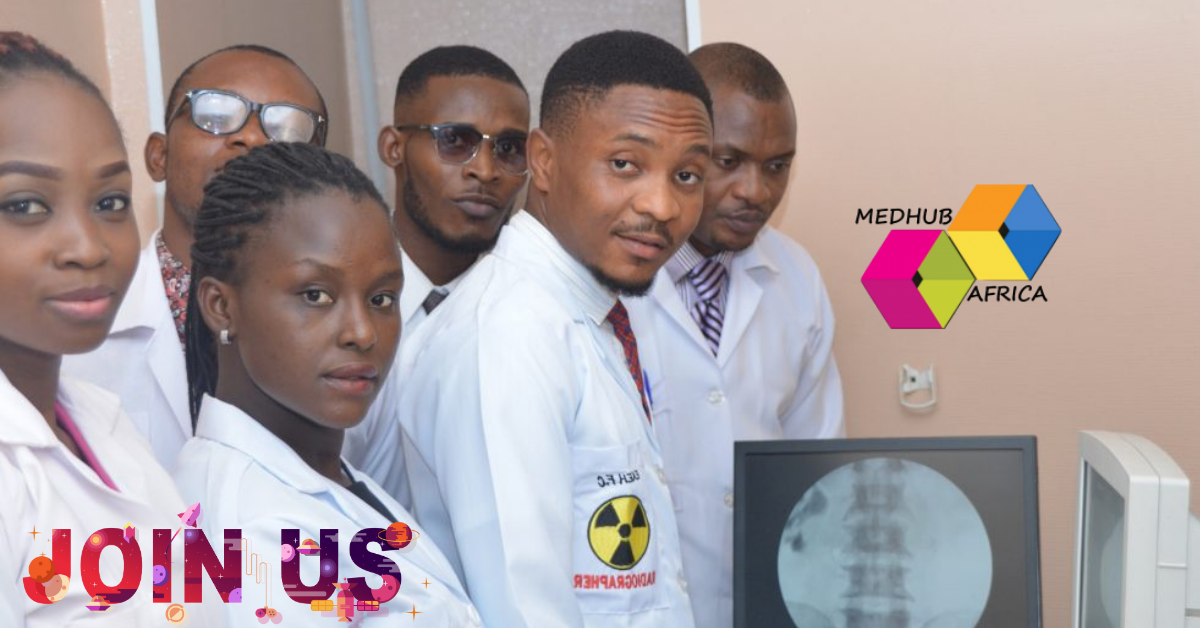